Even As 7-Point Underdogs, Are The Bengals Being Overvalued?

The Cincinnati Bengals are only two years removed from finishing with a 2-14 record and landing Joe Burrow as the first overall draft pick. As pictured below, the Bengals had the third-worst odds to win the Super Bowl on the opening weekend of the season. 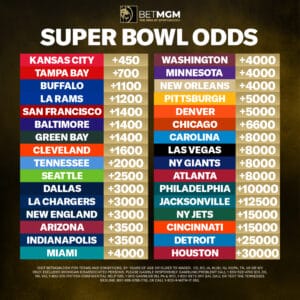 Public perception biases and underlying metrics of the Bengals tell different stories. The availability heuristic plays an important role in the perception of both the Bengals’ offense and defense.

Viewers watched the Bengals’ defense hold the Titans to 16 points on Sunday, including forcing a last-minute interception. Availability bias also affects the offense as viewers continuously watch explosive touchdown passes caught by Ja’Marr Chase on post-game highlight shows. The Bengals have surprised many this year and have the building blocks on offense to be a yearly powerhouse, but this season’s run is likely to come to an end this Sunday.

My personal biases do come into play in this statement, as I do have some resentment against The Bengals as it was their Week 17 victory that altered the standings and blocked the Bills and Chiefs from playing in the AFC Championship Game.

The Bengals offense is a great place to start as fantasy football and casual fans notice the Ja’Marr Chase monster games. The incredible rookie wide receiver had four games with over 150-yards and scored 13 touchdowns in the regular season, and just became the first rookie wide receiver to have over 100 yards in his first two playoff games. The Burrow/Chase connection can combine for an explosive play at any moment, but the down-to-down success of the offense seems to fly under the radar. 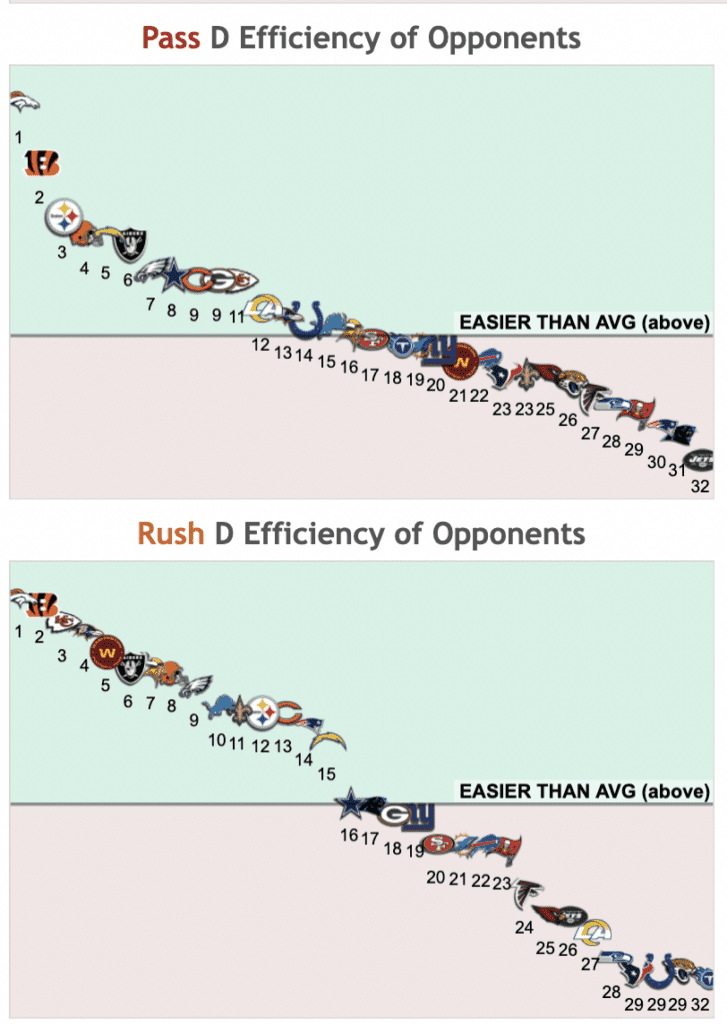 Given the slate of opponents and the consensus on how great this offense has been, these numbers do paint a different picture. The success of the offense has been aided by the league’s fifth-highest number of explosive passes, which viewers see on the Sunday night highlight reel. Joe Burrow also leads the league by a tremendous margin in sack yards lost and in the previous meeting with the Chiefs was sacked four times and lost 31 yards on those sacks.

The 2021 Bengals defense has improved over the previous year; however, the defense is probably overrated by the public. Last year’s defense ranked last in explosive run rate and 30th in explosive pass rate, this year’s unit has cut down on explosives but still finished in the bottom half of the league in both rushing and passing explosive plays allowed finishing 23rd and 25th respectively.

Kansas City had six explosive runs in the Week 17 meeting against the Bengals and is consistently a threat through the air. Much of last week’s success was given to the defense and not enough criticism of the Titans’ offensive gameplan, in my opinion.

Opponents are averaging 7.19 yards per pass attempt and a passer rating of 93.1 against the Bengals, two more categories this defense ranks in the bottom half of the league. The defensive metrics are well below average again this year, and the Bengals face a bottom third strength of schedule in offensive efficiency of opponents. Teams attacked the Bengals through the air passing on 63% of plays the fourth-highest rate in the league, combined with Kansas City’s 62% passing rate, expect this secondary to be tested this weekend.